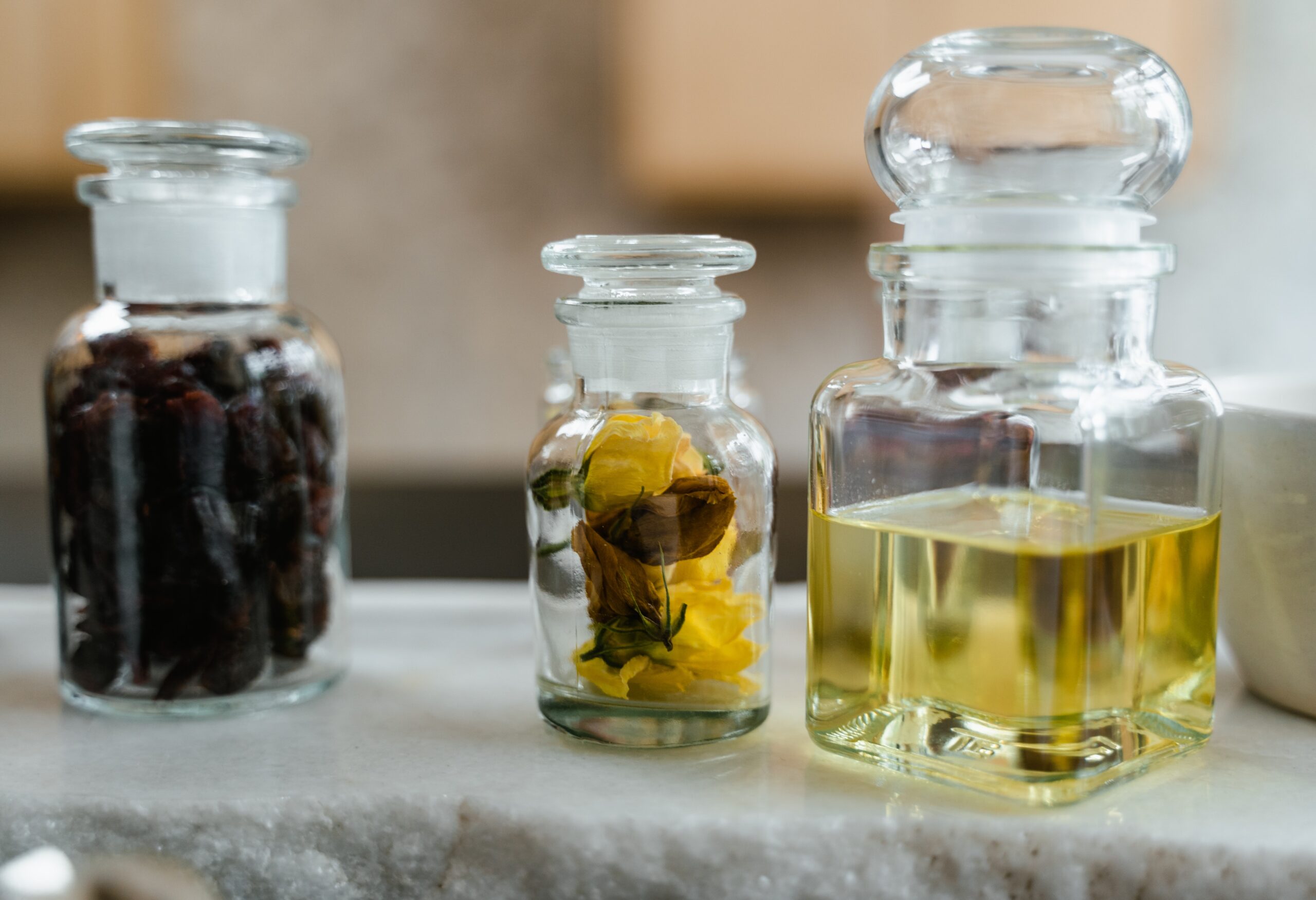 Often heard of the term, vinegar is a hybrid of acetic acid and water which is formed as a result of a two-step process of fermentation. The word comes from a French word called- ‘vin aigre’ which means sour wine.

With its origin traced back to around 5000 B.C.E., in Babylon, vinegar is not just a cooking ingredient but has varied uses in different fields such as cleaning, medicine, preservative, etc. It is also known to boost the immune system and promote wellness among individuals.

A potentially true story dated back to 5000 B.C.E. states that vinegar was formed when some wine was left in storage forgotten for months. It tended to ferment and become sour. That is how vinegar was discovered. While there is no credible evidence of the same, this is the practical story that is being followed for ages.

How vinegar is made?

As mentioned, vinegar is an outcome of a two-step fermentation of a mixture of water and acetic acid. The foremost process is the consumption of sugar starch of the liquid of any plant food by yeast. It can be any food such as fruits, whole grains, rice, potatoes, etc. Now, once taken over by yeast, this liquid is fermented into alcohol. Alcohol is how exposed to oxygen, wherein acetic acid and bacteria Acetobacter are released into it to form the final vinegar.

As per the U.S. Food and Drug Administration, a good vinegar should contain at least 4% acetic acid. Well, this can go up to 8% as in the commonly used vinegar brands.

Acetic acid is the culprit of the characteristic pungent smell and taste. Vinegar is known for the additional nutritional value that it provides. It has a wider range of vitamins, minerals, polyphenolic compounds, amino acids, etc. As a matter of fact, some vinegar is even left for as much as 25 years to ferment.

Vinegar has a lesser amount of calories. The nutritional value however is distinctive for a different type of vinegar available. A tablespoon of vinegar can have about 2 to 15 calories, depending on the type of vinegar used. Mostly, vinegar are independent of sugar and sodium. This is the reason why restricted diets have a say in the name of vinegar.

Several dieticians and nutritionists suggest taking vinegar for fitness enthusiasts. Yet, all kinds of vinegar are not free of calories. Sometimes, you might find vinegar made from a combination of grape juice and wine vinegar, but with added sugar. Hence, make sure you read the nutritional value and ingredients of every bottle of your purchase.

Depending on its composition and process of creation, vinegar can have different types. Here are some major kinds of vinegar:

This own constitutes around 4-7% of acetic acid and about 93-96% of water. White vinegar is available for agricultural and cleaning purposes. It’s commonly made with the fermentation of the grains. The process is such that it accounts for a lack of odor and savor. Thus, white vinegar is also used for pickling, as it does not alter the pigments of vegetables and fruits.

Mostly used in Mediterranean cuisine, red vinegar is known for its delicious and unusual tangy flavor, which it gets from red wine.

Commonly recognized as Chinese black vinegar, it is a condiment that is inky black and is made from rice or sorghum.

As the name suggests, this one is made from the fermentation of rice. It does not seem too acidic or too mild, or sweeter flavor. Rice wine vinegar is used in various dishes like sushi, pickled vegetables, and stir-fry, etc.

Most beauticians and dieticians recommend apple cider vinegar for healthy skin and body. Made from crushed apples, Apple coder vinegar has a reduced acidity than any other kind of vinegar. It also gives a slight apple flavor to the vinegar. Mostly used for salads, marinades, salad dressings, and sweet dishes. It is often used as a white wine vinegar substitute.

Malt vinegar is formulated with the fermentation of unhopped beer. Perfect for making sauces and dips, it has a strong acidic flavor.

Balsamic vinegar is a rich vinegar formed with the help of fermented grapes (whole pressed grapes, in particular). It has a thick dark brown consistency and color whose taste is inclined towards a little sweeter side and mellow. It has varied uses in salads, marinades, or can be simmered into the thinning of a thick sauce to reduce it to drizzle it over dishes and ice creams.

Sherry vinegar, a rich gourmet, comes from the Spanish province of Cádiz, made from the sherry. It is often used as a substitute of rice wine vinegar.

Vinegar can have a surprisingly positive influence on your body. Apple cider vinegar is used for better skin. Similarly, there are many benefits of vinegar in general:

Vinegar is a side ingredient with a multitude of benefits and uses in daily lives. Different kinds of vinegar can have distinctive effects on your body.